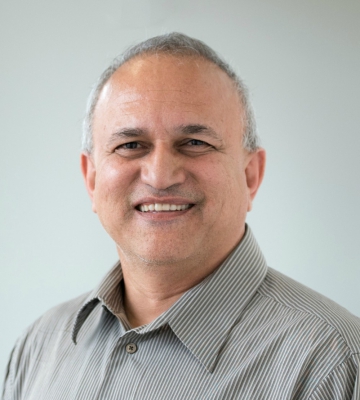 Research in Dr. Thirumalai’s group focuses on various problems in equilibrium and non equilibrium statistical mechanics. Currently various aspects of the transition from liquid to amorphous state are being investigated. Another area of research involves the theoretical study of polymer-colloid interactions. Research is also being carried out to understand the dynamics of protein folding.

Over 40 students and postdoctoral fellows have trained with Dr. Thirumalai. The majority of them are in academic positions.