How did I get the job of getting flies high for a living?

I restarted my graduate career at the Hershey Medical Center of the Penn State University. I cloned and characterized the RNA1 gene. Mutations in the RNA1 interfered with tRNA, rRNA, and mRNA processing.

I became interested in the relationship between gene regulation and complex behavior. Yeast show very little behavior so I chose to move up the food chain to study behavior in Drosophila melanogater.

I trained as a post-doc in the neurogenetics lab of Barry Ganeztky (UW Madison, Wisconsin). In Dr. Ganetzky's lab I learned Drosophila genetics, behavioral analysis and electrophysiology. As a post-doc I cloned the slo gene. This was the first example of a BK-type Ca2+ activated K+ channel.

I started my own lab in January of 1991. I began by studying the transcriptional regulation of slo and the links to behavior. We have linked the slo gene to the production of drug and ethanol tolerance. 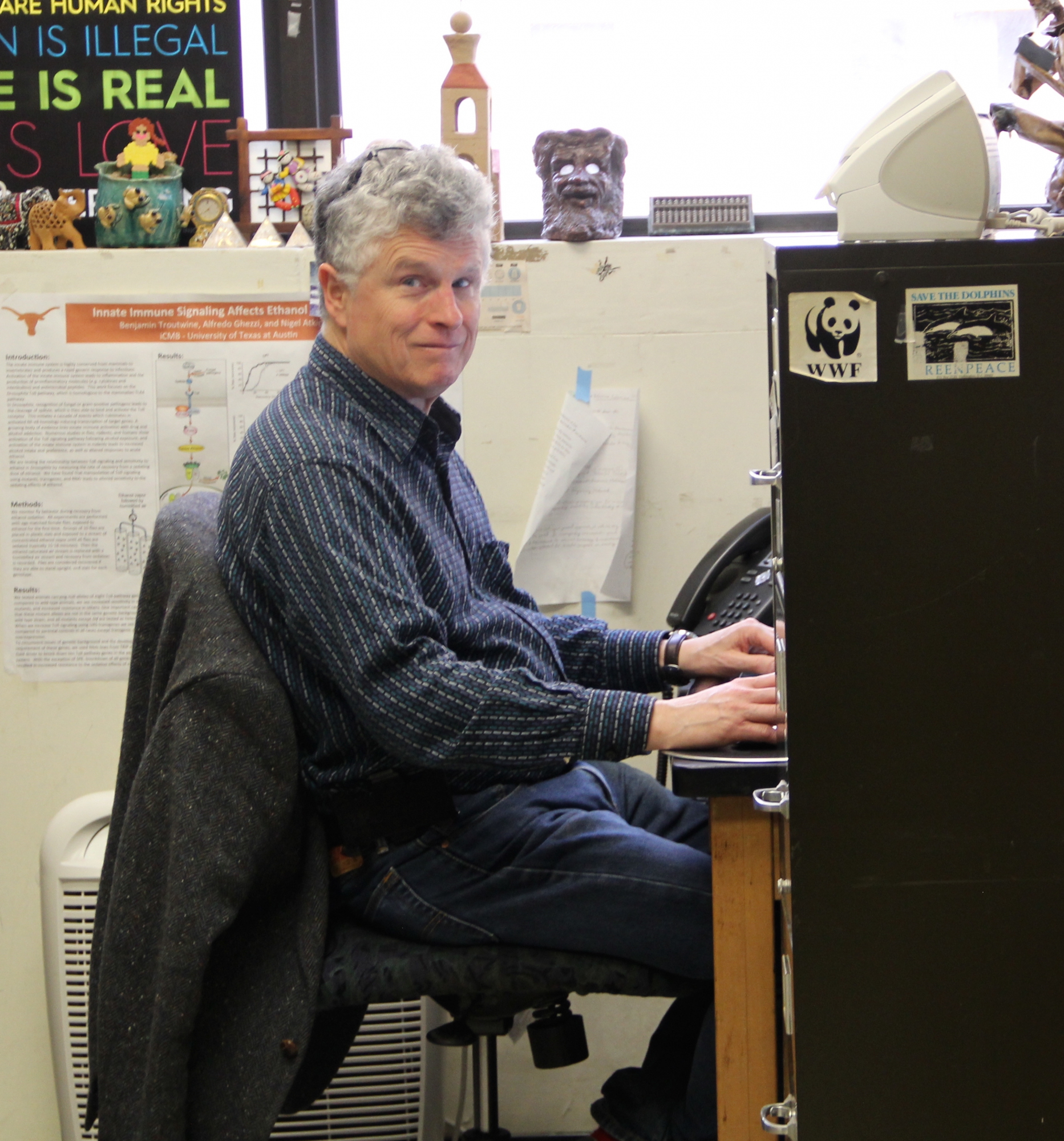